There is absolutely no place in any country for racism; it’s surprising to think that there are still people stuck in the ways of racist mindsets. Luckily, there are tons of great solutions on how we can all fight against racists together. It’s clear that racial intolerance must be combatted; we must together find the way to support the black community that has been discriminated against for far too long.

The first thing that must be done to support underprivileged communities is to reallocate funds to locations that need them most. Many people are concerned that police budgets are far too high compared to budgets for things like homelessness and education. Here’s the biggest concern most people have – it doesn’t make sense to support the police taking down criminals when we could allocate funds to communities so that criminal activity can naturally lower over time.

It makes far more sense to dedicate more money to programs that will help end crime rather than fund police that will not just take down criminals but also attack people based on racism and discrimination.

Get Out and Vote

The next thing that must be done is that everyone needs to get out and vote. Keep in mind that this doesn’t just mean you need to vote in the presidential election – this doesn’t actually have a huge effect on local police forces and local government. You need to get out and vote in local elections that actually have the power to change local government. Your voice needs to be heard.

A lot of people say that if you don’t go out and vote, you have no right to complain when the vote doesn’t go your way. So, get out and have your voice heard! In local elections, one vote can make a huge difference. State house representatives often win by a single vote.

Donate and Fight for Change

Finally, something everyone can do is donate for change. You should research every company you can before you decide to donate – unfortunately, there are many companies that have started accepting donations that don’t say where the money is going to. 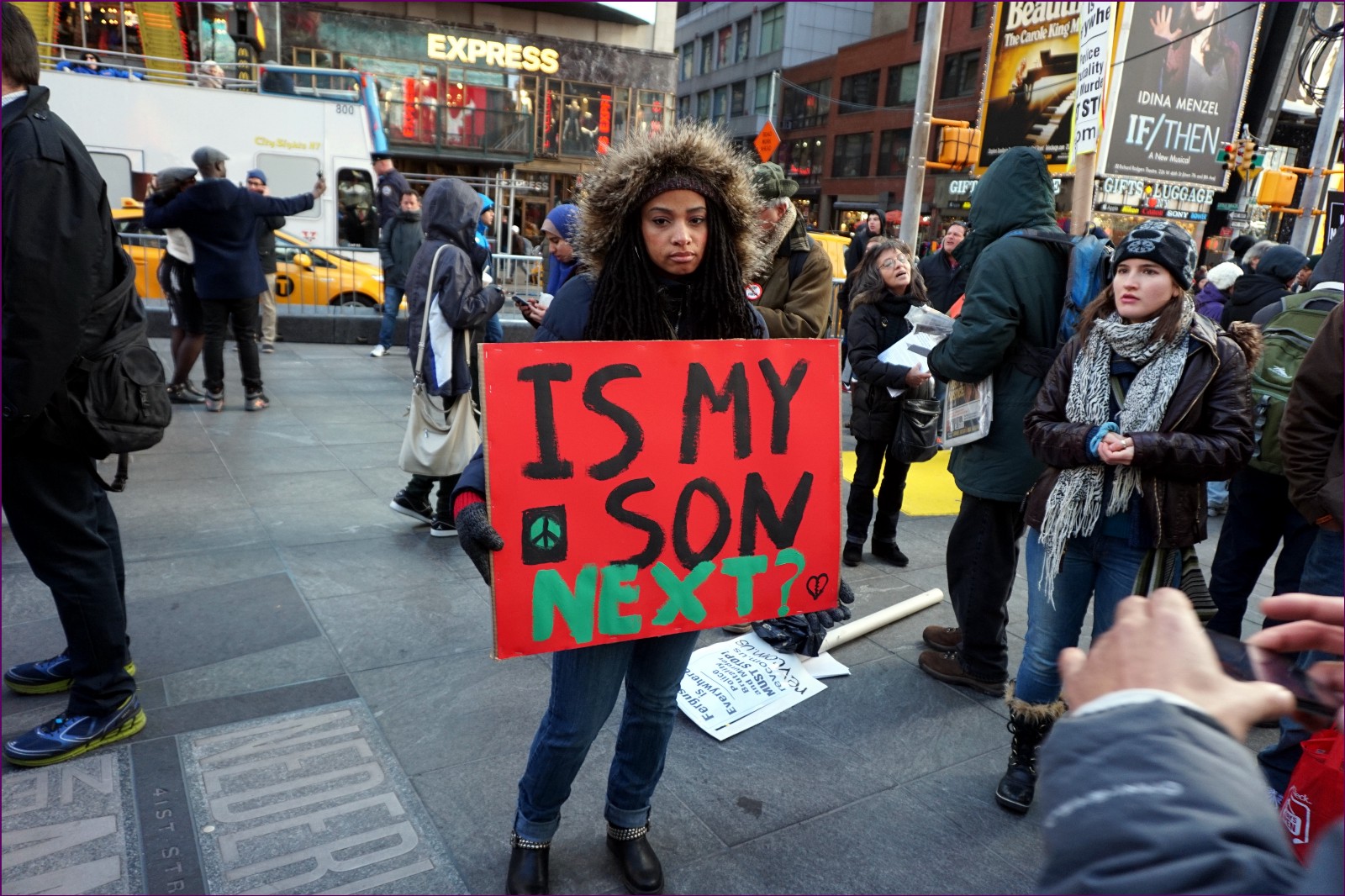 It is great to donate to companies and charities that fight for underprivileged communities – just make sure you know exactly who and what you’re donating to before you make the decision to put in your credit card information. Also, be sure to check if your donations are tax deductible if you’re interested in that aspect of the donation.

If you’re going to beat racism, you need to have a game plan. We have seen many people successfully protesting, and we want to continue until we see change. Go out and vote, donate to good causes, and demand the reallocation of funds. Black lives matter, and together we can fight for change.

Stunting For the Gram – The Negative Side of Lifestyle Brands